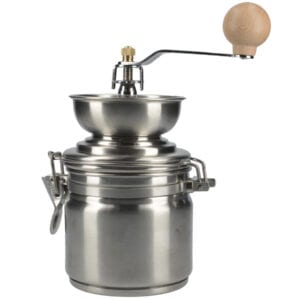 Oversized balloon shape traps flavours and aromas within the glass

Perfect for a range of Gin cocktails

The Ravenhead gin balloons are designed with a large capacity bowl shape which allows plenty of room for ice, zesty lemons and limes. The bowl shapes trap the infused flavours and aromas within the glass providing a greater taste experience.

The Ravenhead Story began in 1842 when founder Frances Dixon opened a glass factory in St. Helens, North West England. He passed down his ownership to his sons, and the family bussiness developed from strength to strength over three generations.

The factory’s location played a huge part in Ravenhead’s success. As an industrial town, St Helens had access to many fuel supplies, especially with its roots as a coal mining town since the 14th century. The Sankey Canal provided transport links to Liverpool and Cheshire markets as well as the River Mersey enabling easy distribution throughout the North West during the Industrial Revolution.

On 31st March 1913, Ravenhead was amalgamated with five other glass companies to form United Glass Bottle Manufacturers (UGB). This merger resulted in investment in automatic bottle-making machines which revolutionized the speed of production.

Ravenhead in the 1930s branched out into domestic tableware such as bowls, jugs and drinking glasses, many of which were inspired by the Art Deco era. It was during this time that Ravenhead developed some long-lasting partnerships with iconic brands such as Elizabeth Arden. Ravenhead’s first decorating machine produced the cosmetics leader’s world famous white cream jar. The machine was then used to decorate a variety of pots, jars and bottles including milk bottles decorated with the name of the farmer’s dairies.

Following the death of Will Dixon-Nuttall in 1981, the family’s involvement in the business sadly ended. Various ownerships took place after this time, including a takeover by Owens Illinois in 1987 which saw Ravenhead become a part of Libbey Glass, USA. In 1993, Ravenhead was bought out by Belgian glassware company Durobor and in 2003 The Rayware Group acquired the Ravenhead name, including Kilner jar, a subsidiary of Ravenhead. They revitalised the brand, building on its passion for quality glassware at affordable prices.

Today’s Ravenhead, thanks to its foundations, has an enviable international reputation for high quality glassware that combines strength and durability. They offer exceptional glassware across our value, mid-range and premium collections, helping to cater for all occasions. Whether you are entertaining friends at home or need glassware for a formal event, we have a range to suit your needs.

In their broad and ever-expanding product portfolio you will find everything from elegant, fine crystalline stemware for fine dining to durable, heat resistant ovenware. 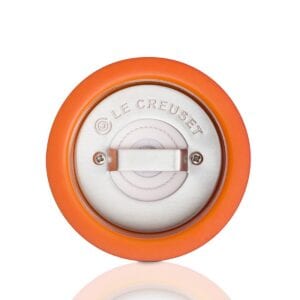 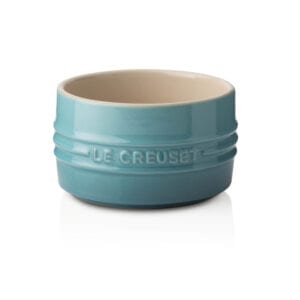 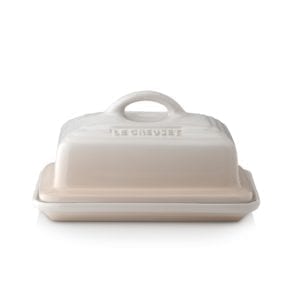 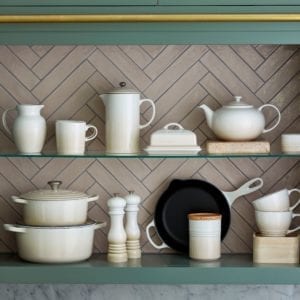 FREE UK DELIVERY ON ORDERS OVER £100