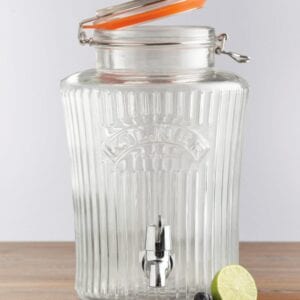 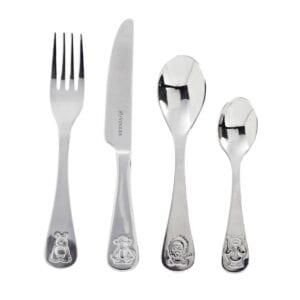 Made to withstand the test of time, 18.10 is the finest quality stainless steel which contains lustrous properties that are rust resistant and dishwasher safe.

With over a century of cutlery manufacturing experience, Viners is a highly distinguished, trusted and much loved brand, steeped in British Heritage. Viners origins date back to Sheffield in the early 1900’s. Since then we have maintained a tradition which combines best in class materials and cutting edge technologies to produce elegant, robust, rust resistant cutlery with an enduring finish. With a varied range of designs and shapes to appeal to all tastes, all backed by our guarantee of excellence and finished to the highest standard.

Started in 1901 by Adolphe Viener and his sons in Sheffield, England, Viners Ltd grew to be the biggest cutlery manufacturer in England after the second world war. The Viener family were silversmiths by trade and initially worked in small workshops. When Adolphe Viener passed away, one of his sons, Rubens took up the reins of the family business and the role of driving force, bringing the company firmly into the 20th Century. Under Rubens’ guidance, the firm grew and expanded rapidly, manufacturing quality stainless steel cutlery and other kitchen products. In the 1960’s, Viners had prospered and become a strong market leader, with a modern factory in Sheffield and subsidiaries in Ireland, France and Australia.

As with most home grown brands, the path to success did not run smoothly for Viners, with the collapse of the steel industry and the flooding of imports to the UK from East Asia around the mid 20th century taking its toll on the much loved cutlery brand, and eventually sending it into decline in 1985.

Luckily, the potential for the brand was still recognised and it was bought out first by Oneida, one of the world’s largest designers and sellers of stainless steel and silver plated cutlery and tableware, and more recently (much to our delight) by The Rayware Group.

The Rayware Group is a family owned business, which started up in 1975. They are now one of the leading housewares suppliers and currently own some of the UK’s best loved brands. Over the years, Rayware have done a fantastic job of reviving old British brands and bringing them into the 21st Century, introducing more contemporary ranges, whilst still maintaining the quintessential English charm and keeping a firm grip on the traditional values and ethos of the brands. Their brands currently include Mason Cash, Kilner, Ravenhead, Arthur Wood, Price and Kensington, Typhoon, and most recently Viners.

Add the finishing touches to your dining table with a beautiful Viners cutlery set. 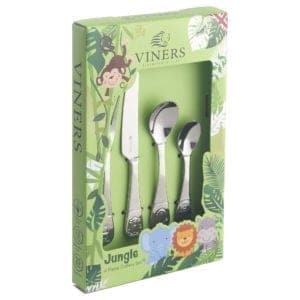 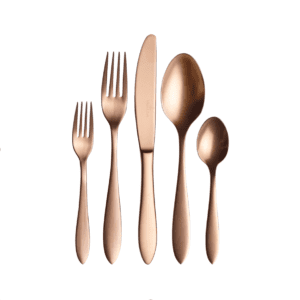 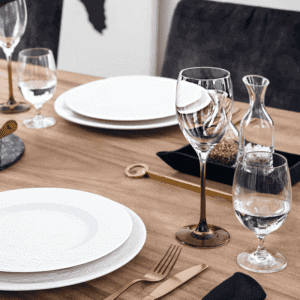 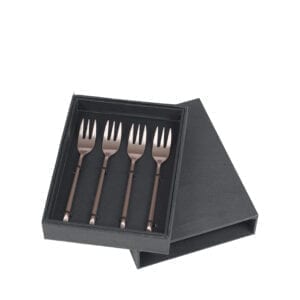 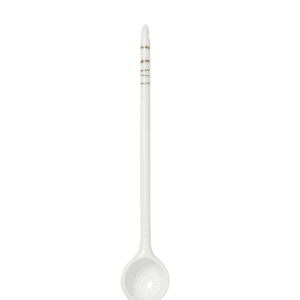 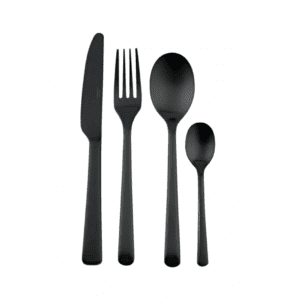 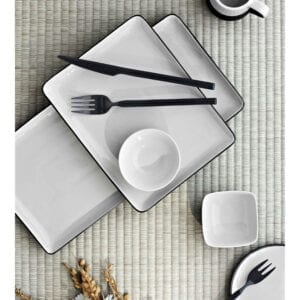 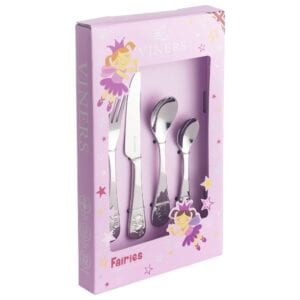 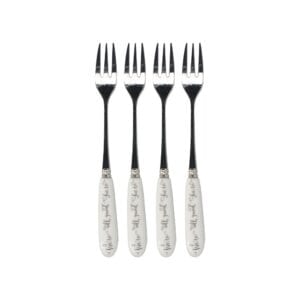 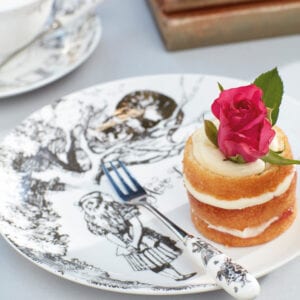 Victoria And Albert ‘Alice In Wonderland’ Set Of 4 Pastry Forks 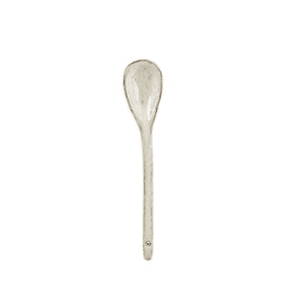 £6.00 inc. vat
close
Start typing to see products you are looking for.
We use cookies on our website to give you the most relevant experience by remembering your preferences and repeat visits. By clicking “Accept”, you consent to the use of ALL the cookies. Read More
Cookie settingsREJECTACCEPT