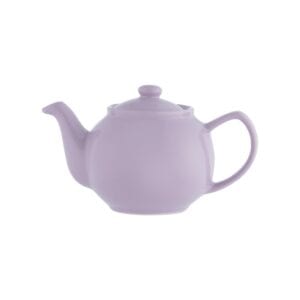 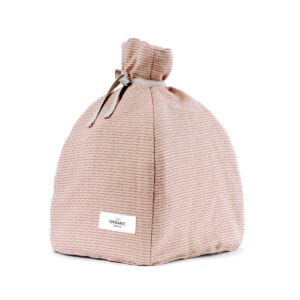 Bring some fun into your children’s meal times with a gorgeous four piece kids cutlery set from Viners. This Fairies 4PC Kids Cutlery Set is made from fine quality stainless steel and features an engraved picture of a fairy at the base of each handle. Including a mini knife, fork, spoon and teaspoon, this set is the perfect way to introduce your child to using proper cutlery in a fun way. The set comes gift boxed and would make a lovely, unique present.

All deliveries to destinations outside of the UK may be subject to import duties and taxes, which are levied by the destination country, at the time of delivery. All applicable duties, fees and any additional charges are outside of Silver Mushroom Ltd’s control and the customer will be responsible for these payments.

Prices for overseas deliveries are weight and size dependent, so we do reserve the right to contact you regarding an increase in the price and to take an additional payment if required.

For more information on international delivery, please contact us at [email protected] 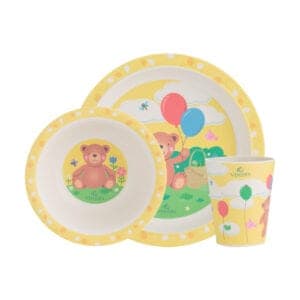 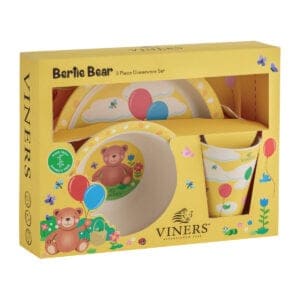 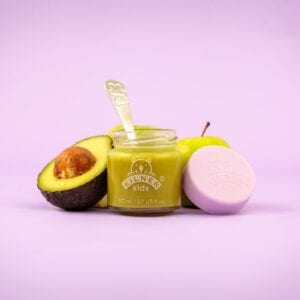 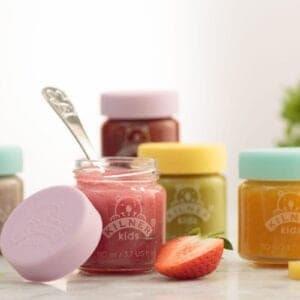 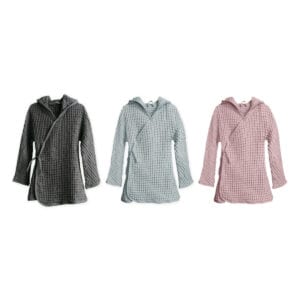 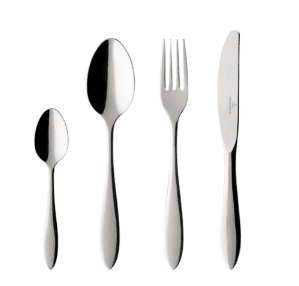 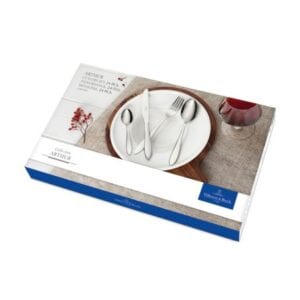 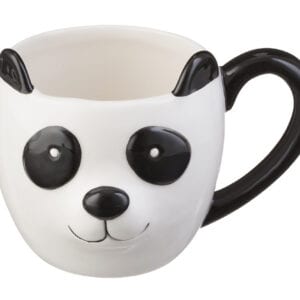 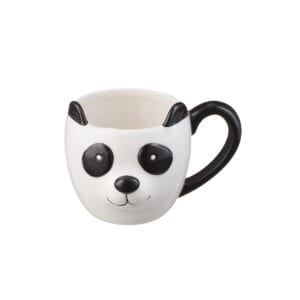 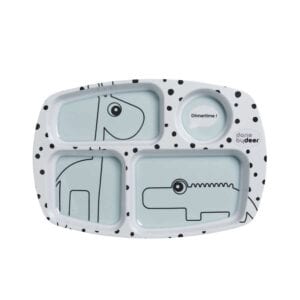 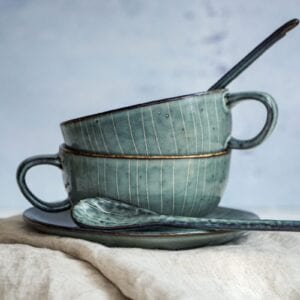 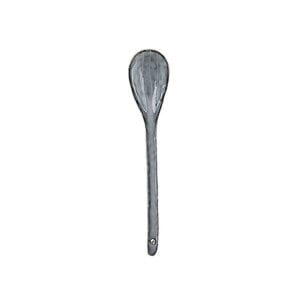 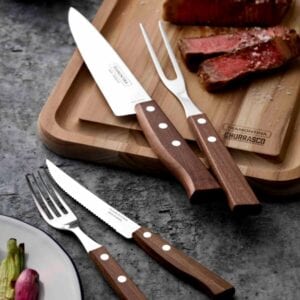 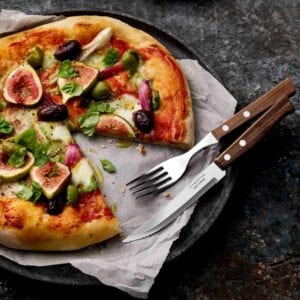 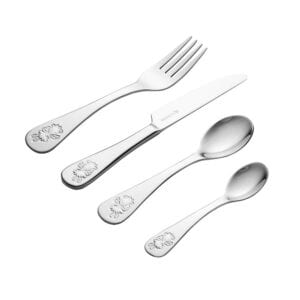